As many of you know, my mom and I don’t believe that rescuing is the answer to ending the dog and cat meat trade. Education and awareness is a key element however, another important element is understanding the human health risks associated with the consumption of dog meat. If people don’t want to find this trade barbaric simply because of its existence, then finding a more non-emotional and “numbers” approach is essential for strengthening the argument. So this will be Part 1 of 3 to explain the major health concerns associated with eating dogs.

One of the biggest dangers of dog meat is the spread of rabies. In the Philippines for example, it is documented that 10,000 dogs and 300 humans die from the rabies virus each year! Now they consume 500,000 dogs annually and 10,000 represents only 2% but consider the human lives as this is what will potentially gain the attention. In other countries where consumption is higher, the loss of human lives increases proportionately. In 2008, 20% of the slaughterhouse dogs in a province of Vietnam were found to be rabies positive and in the year prior, 30% of human deaths in all of Vietnam was attributable to rabies and the consumption of infected dog meat! Survival is slim and yet the disease can spread very easily.

It is important to educate the people in these countries to the health risks associated with eating stray dogs. Obviously I don’t advocate for mass vaccination programs as a means to solve this as we want the trade to stop however, even if dog meat consumption is banned, for safety reasons, it is important to have a proactive spay/neuter/vaccination program available for the health and well-being of humans and animals combined. 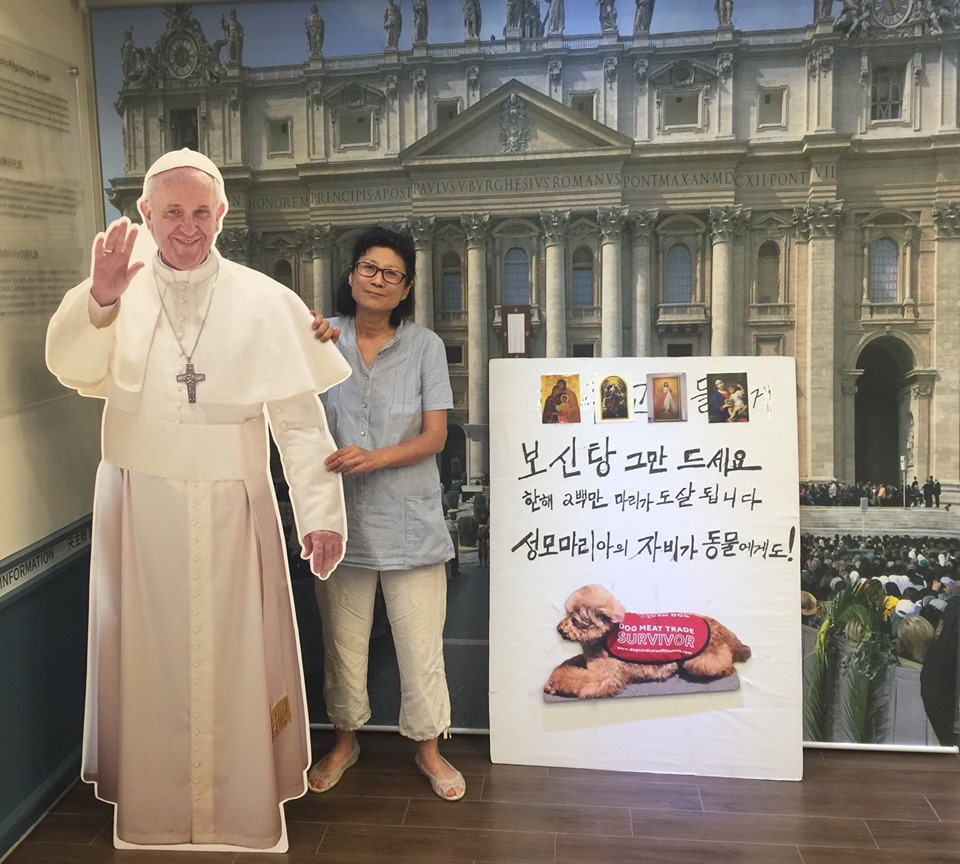 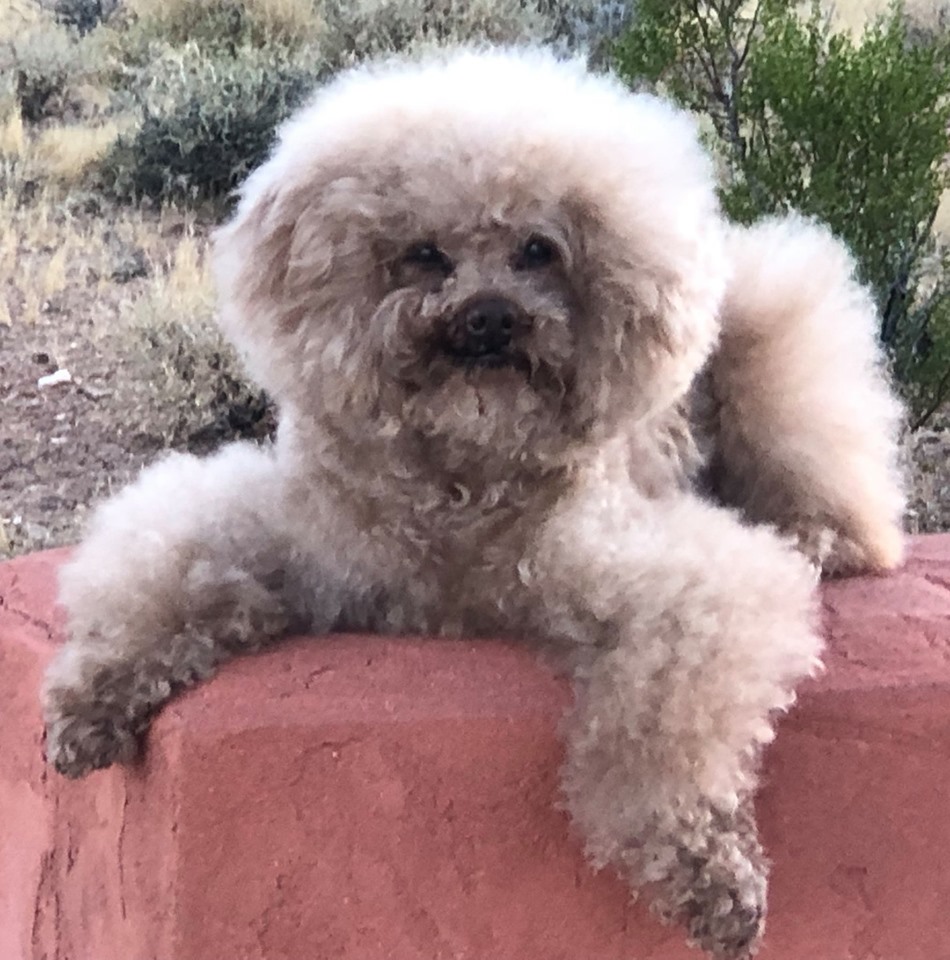 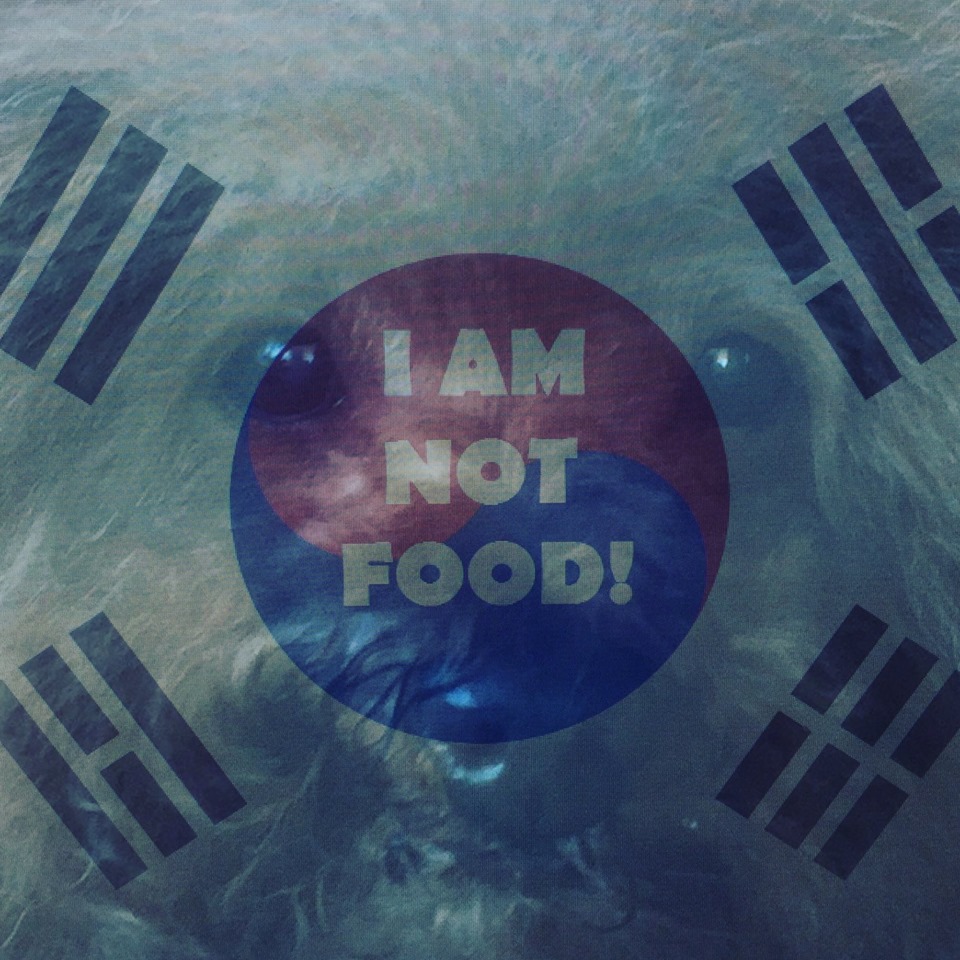